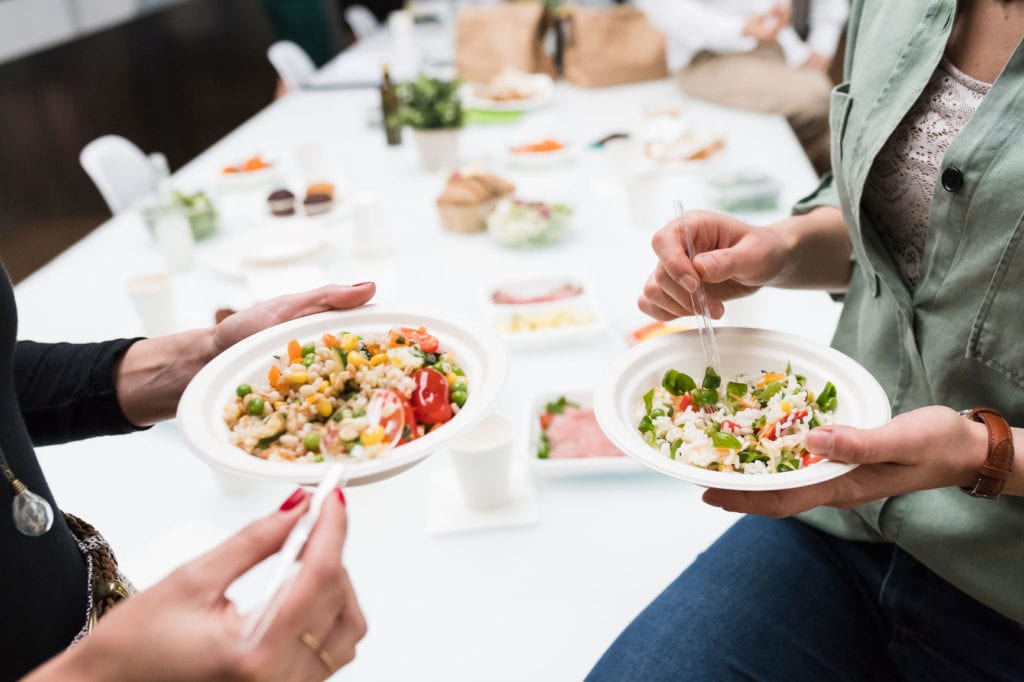 We’ve seen headlines around the world talking about how hard it is to find good workers in the hospitality space. It’s the reason we started Pattern in the first place, to help solve the staffing problem. We thought it would be helpful to share what the industry is seeing in terms of labor challenges.

According to a Nation’s Restaurant News study that came out in May 2018 entitled Staffing Concerns in Restaurant Operations, most restaurant operators believe that the fierce competition for labor in a tight market is the reason for rising labor costs and not the rising minimum wage. The scarcity of skilled restaurant professionals is directly impacting the bottom line.

46% of restaurant operators said that turnover increased somewhat or significantly over the past year. It’s more than twice as difficult to recruit and retain back-of-house talent (59%) than it is front-of-house (28%) because of the disparity between the two (tip wages). Of the back-of-house roles, line cooks are by far the hardest position to hire. While servers is the most difficult role to fill in the front-of-house.

The most important factor by far for an employee to stay are the wages (70%). This also means that 44% of employees said they would leave their job for a raise of 20% or less. Oftentimes they will leave for less than $1 more per hour. In an expensive city, every penny counts and operators are starting to realize that by committing to higher wages and more hours for their employees to avoid turnover. This leads to prime cost of labor growing from 30% to 40% or more which for many is simply unsustainable.